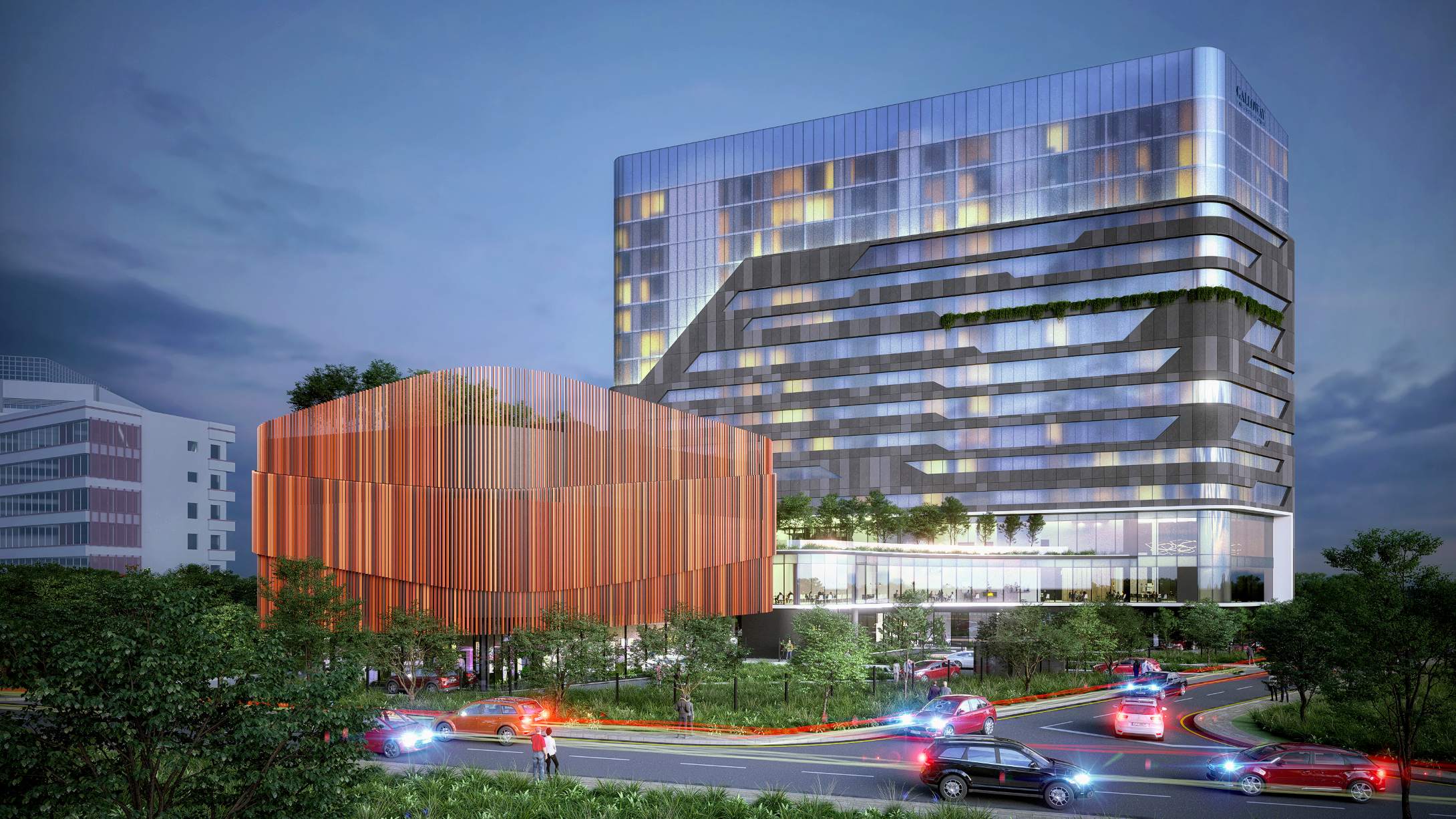 Mixed-use developments are a growing trend in the residential property development market because they reduce travel time for residents and offer more convenience, choice and an integrated lifestyle. On the part of developers, the decision-making involved may be more complex, but this can be balanced against more robust income models. “All in all, mixed-use developments represent a positive alternative to our disintegrated, mono-functional South African cities,” comments Paragon Group Director Henning Rasmuss.

The Melrose Arch development in Johannesburg, in which Paragon Architects participated as a start-up design practice, first prodded developers into considering mixed-use precincts as an alternative model. However, complacency and the resistance of banks and their credit risk committees to merged and mixed income models have scuppered many a mixed-use project in the past. The contracting economy and more demanding, urbanised and car-less, younger middle-class consumers are changing that though.

Rasmuss points to many capacity constraints affecting development at the moment. Affordability limits are squeezing the number of square metres, coupled with young upper middle-class consumers still opting for traditional first-time home ownership. This is also partly due to the fact that the traditional South African city has working, living and playing areas neatly separated by vehicle corridors.

“Overlay apartheid spatial planning onto this, and we end up with dysfunctional cities that are expensive, inefficient and alienating. Some of the mixed-use trends derive from consumer demand and a new perception of city life as something desirable with high amenity and social value,” highlights Rasmuss.

A major driver of mixed-use developments in South Africa is the massive shift in ownership of B-grade and C-grade office buildings due to Covid-19, many of which are now available for residential redevelopment. “There is not much else one can do with those workplaces left behind by shrinking companies. Costs of transport, non-available infrastructure budgets and a general demand for urban convenience are driving housing demand to shopping malls, which have additional challenges of underperformance and can support additional bulk off existing infrastructure,” stresses Rasmuss.

Bulking-up developments on top of or next to shopping malls and their parking lots can insert additional housing adjacent to malls. Associated trends include micro-living in highly-serviced buildings, highly-branded low-cost urban renewal projects and, for the mass market, price-point-driven walk-up apartments, with student housing falling somewhere into the low-cost refurbishment market.

An example of a contemporary large new-build mixed-use project is the Harbour Arch precinct in Cape Town, which Rasmuss acknowledges “is probably leading the way.” The 5.8 ha Harbour Arch development by the Amdec Group will be home to six individual tower blocks with a total 200 000 m² of usable space, making it the first and largest mixed-use development of its kind in the Cape Town central business district.

It is comparable to the Melrose Arch precinct in Johannesburg, and will encapsulate the principles of New Urban living. This presents opportunities for people to live, work, play, relax and stay in a safe, convenient, enjoyable and sustainable community-focused environment. Expansions and redevelopments in the Cape Quarter similarly show that there is viable demand.

While Paragon is not involved with Harbour Arch, there are a number of mixed-use developments that are on the Group’s radar. Also in Cape Town, it is working on an intricate site in the City Bowl that encompasses varied development functions. A super-flexible masterplan is afoot at the Newlands Rugby Stadium, while in Nelson Mandela Bay the architecture and interior architecture group is working on a mixed-use precinct centred around sport as a connector. “It is interesting that open spaces are becoming desirable and valued, especially in tough South African urban settings,” notes Rasmuss.

In Malawi, Paragon Group is working on a mixed-use precinct in Lilongwe adjacent to the airport, based on the Millennium Development Goals as a design driver. In Angola, it is being commissioned to design a super-integrated business and living complex in the middle of Talatona. “That project will have ‘a little bit of everything’ and opens up opportunities for multiple smaller co-developers, breaking the mould of dominant family-based control of major projects in that city. It is a large site that can comfortably be phased,” elaborates Rasmuss.

From a continental perspective, Rasmuss points to the traditional East African super-mixed-use multi-storey retail and residential complexes that line so many streets in Kampala and Kigali, and also Accra and Dakar. “There are definitely lessons here about what can be achieved,” he adds. Hence mixed-use is quite natural on large parts of the continent.

“It is important to think of mixed-use as ‘the natural normal’, and not as a new and risky thing. It is how people want to live – naturally. What happened under the tenets of modernist planning is that people across the world had their lives disaggregated and distorted. There is hopefully now a reversal to ‘real cities for real people’,” predicts Rasmuss.